A stop motion project I worked on as part of my Art Direction 1 class at Texas State University. We received the brief and client and went to work on our concept and execution. The concept was based loosely around 2001 : A Space Odyssey and stop motion animation was the decided storytelling medium. I was responsible for the entire set creation, a majority of the photography/stop motion, Photoshop prepress work, and the wink at the end ;). This was one of my favorite projects to work on. 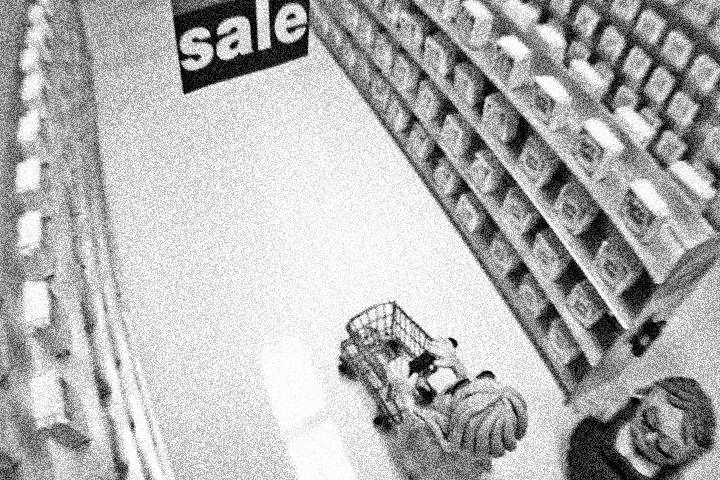 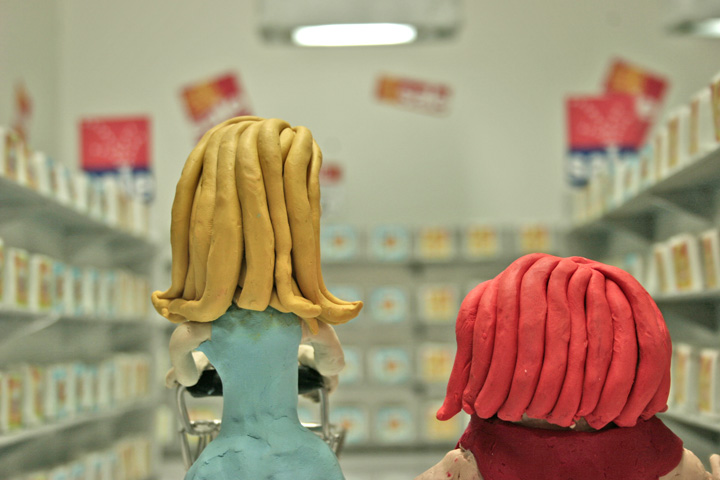 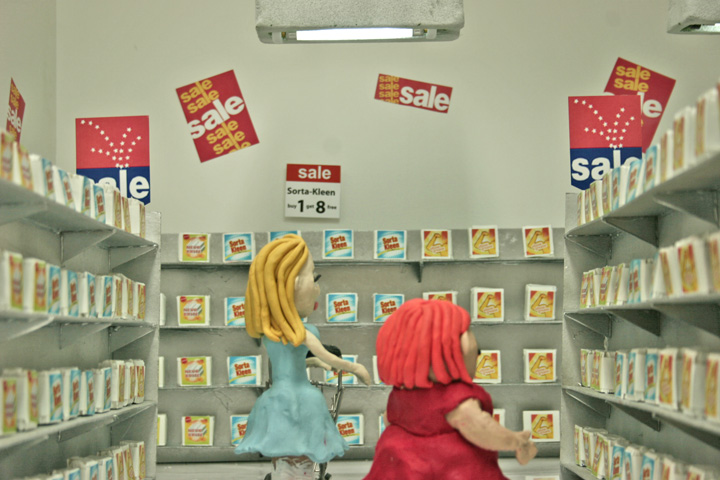 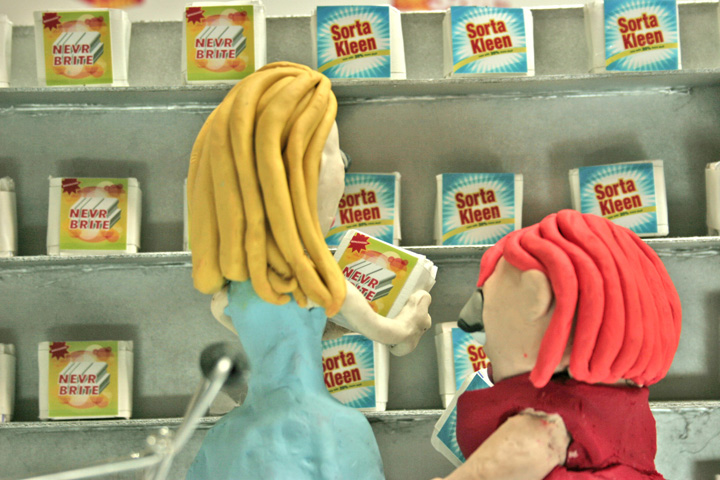